Zina and Eldro- falling in love 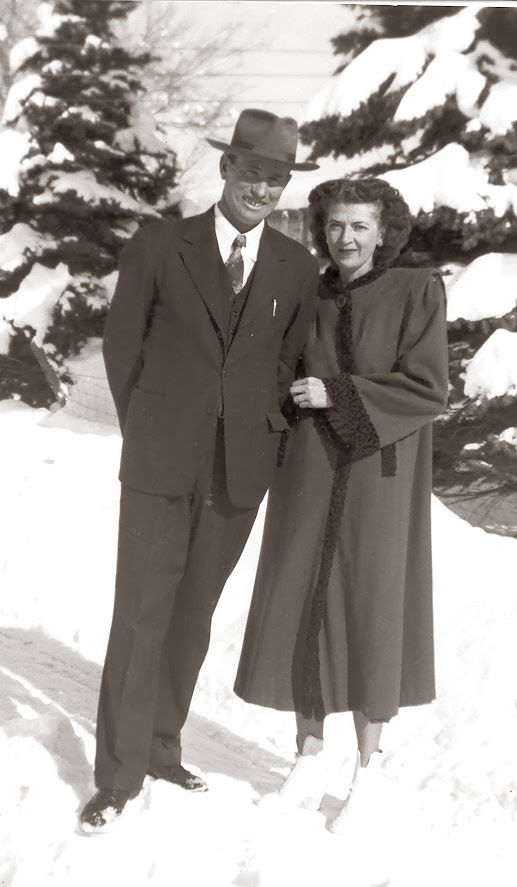 Zina and Eldro-  Eldro Verl Rigby was born in 1910.  Zina Lunt Rigby was born in 1913.  Theirs was a love affair full of laughter. I never had the opportunity to meet my husband's grandfather, Eldro, but I adored his wife Zina.  Eldro was a hard working farm boy from Hinckley, Utah and Zina, a Cedar City resident was refined, witty, and beautiful.  They met at the Branch Agricultural College.  Eldro was playing football for Tuff Linford  at the time and working for five different departments where he made 25 cents an hour.  Zina, likewise attended BAC at this time.  It was the height of the Great Depression.  Money was scarce.

Their romance, a winter whirlwind left these two hopelessly in love.  As a Senior at Cedar high, Zina attended school at the Branch Agricultural school along with the college students.  This is where she and Eldro met.  Eldro always declared boldly that "he chased Zina until he caught her."  Cars were scarce in those days and Eldro and Zina left their footprints in the snow as they attended dances and sporting functions at BAC together.  Eldro lived in the Victory apartments on Main Street and Zina lived on 8th west.  It was not uncommon for Eldro to walk a distance of four miles to court Zina as he would have to walk to her home, walk to the dance or sporting event with her, and then walk her home. One such night,  the snowflakes had heavily laced the branches creating  a winter wonderland.  In fact, the snow was knee deep.  Zina hitched  up her long formal dress to her knees and Eldro broke the path for her to follow.  Together, Zina and Eldro trudged through the snow to Zina's home on 8th west laughing and holding hands, shivering happily all the way. Spring came and Eldro returned to the farm in Hinckley where he was his father's "mainstay." However,  Zina and Eldro had  a fall wedding already planned.  So, after an industrious spring and busy summer, Eldro and Zina were married in the St. George LDS Temple in October of 1832. 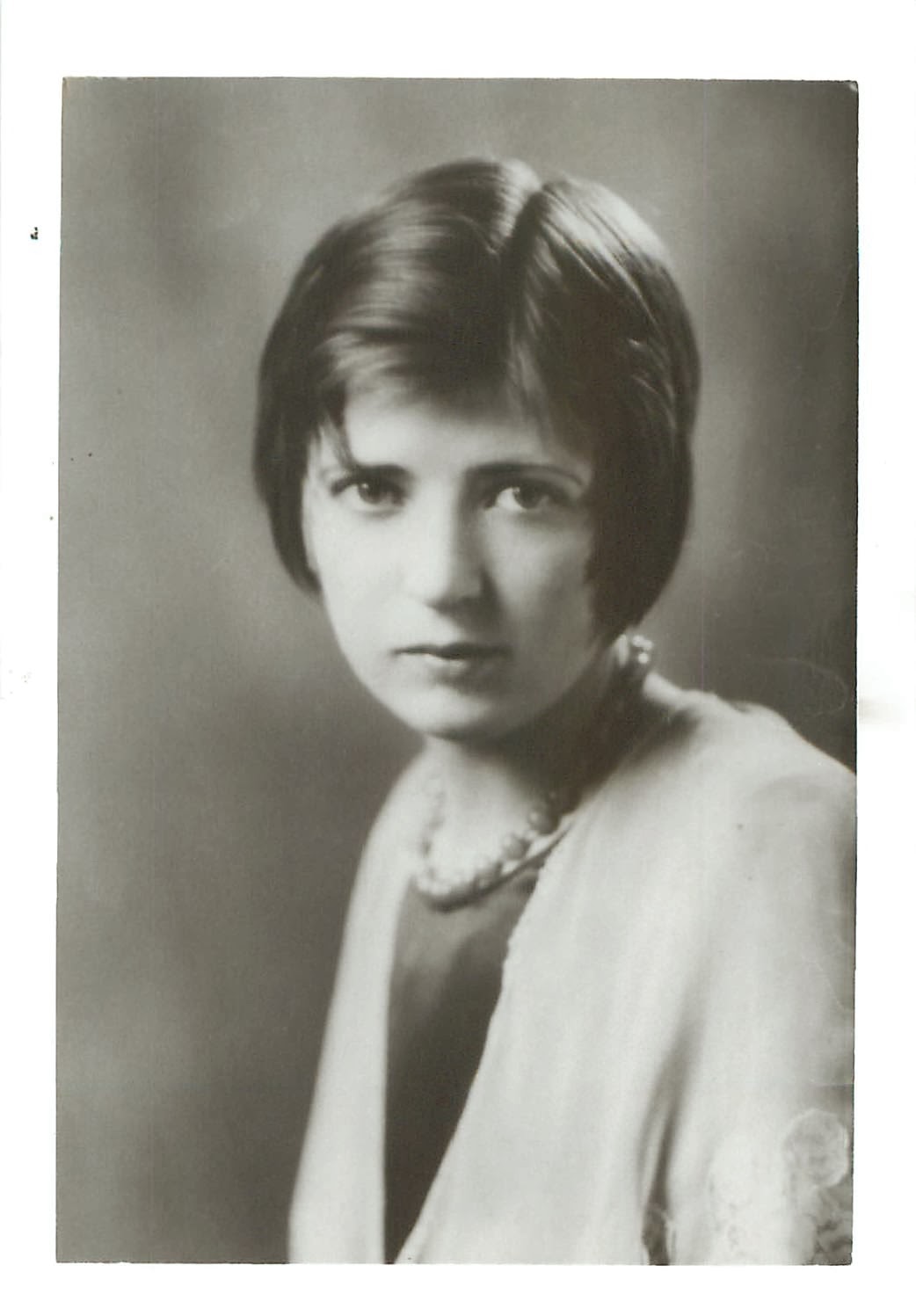 Zina  Lunt Rigby- "Tulips" Perhaps, everyone knew just how special the union between Zina and Eldro was going to be as they were the only couple married on that October day.  Zina's wedding dress was made by her mother.  Zina described it as being a very simple crème crepe dress.  She described her trousseau as the following, "  I had a nice trousseau which Ann and mother helped me prepared.  Quilts, tablecloths, pillow cases, towels sheets, etc.  I had an oak dresser my dad made for me and all the drawers were full.  I had a few new clothes.  Mother bought me a new coat-- black with a fur collar.  But it was the depression of the 1930's  and times were hard."
0 comments

My Dickson Family- grew in the shadows of this castle- became colonists, Canadian soldiers, pioneers